Read the story behind the song — “The Waves, the Caves, and the King of Grace“

Wave upon wave upon wave
Roll in from an infinite sea,
Breaking upon an old pillar of stone
Standing defiant and free.

Grace upon grace upon grace,
Relentless and constant and true,
Whittle away at this heart once of stone
And promise to form it anew.

Age upon age upon age,
Far under this forest of green,
A river was winding through strata of stone
Carving out wonders unseen.

He who but looks on the surface
Will find himself nothing but earth.
But he who descends through the narrow and straight
Finds caverns of unmeasured worth.

Year after year after year,
Unseen in this body of death,
A river is winding and working its will,
A sovereign and life-giving breath.

When I fix my eyes on the surface,
On anger, impatience, and fear,
I miss how he’s carving a vessel of grace
Year after year after year. 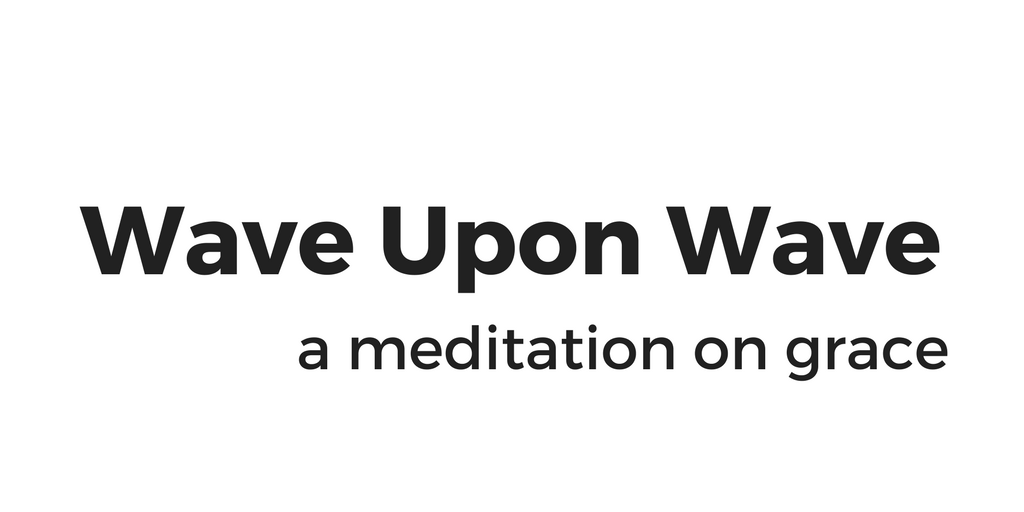