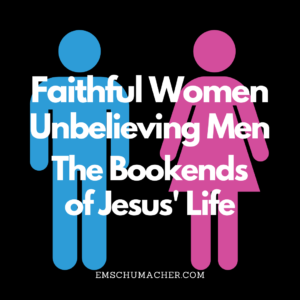 In The Gospel According to Luke, Jesus’ life is bookended by faithful women in contrast to unbelieving men. I touched on this a bit in my Holy Saturday meditation, but I want to outline it a bit more here. END_OF_DOCUMENT_TOKEN_TO_BE_REPLACED 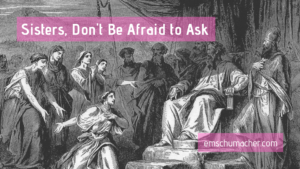 I’ll admit it: I never noticed the Daughters of Zelophehad—Mahlah, Noah, Hoglah, Milcah, and Tirzah—until my friend Elyse pointed them out to me. But, now that I’ve seen them, they are some of my favorite women in the Bible. They hold out valuable lessons for the church today. END_OF_DOCUMENT_TOKEN_TO_BE_REPLACED 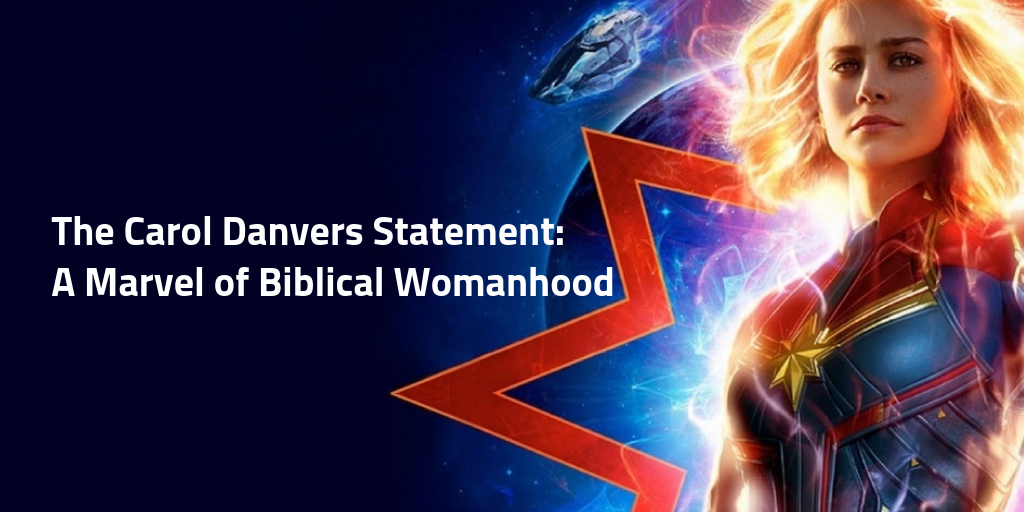 My ten-year-old daughter recently returned from her first overseas church trip. She spent the week in a new culture, trying new foods and serving the children of friends. Before she left, I gave her a bracelet that reads “Be Brave.” We talked the week before about brave women in the Bible, such as Miriam, Deborah, and Priscilla. We read their stories and learned about how God put them in positions to serve others, gifting them with the courage, strength, and wisdom for the task at hand.

END_OF_DOCUMENT_TOKEN_TO_BE_REPLACED 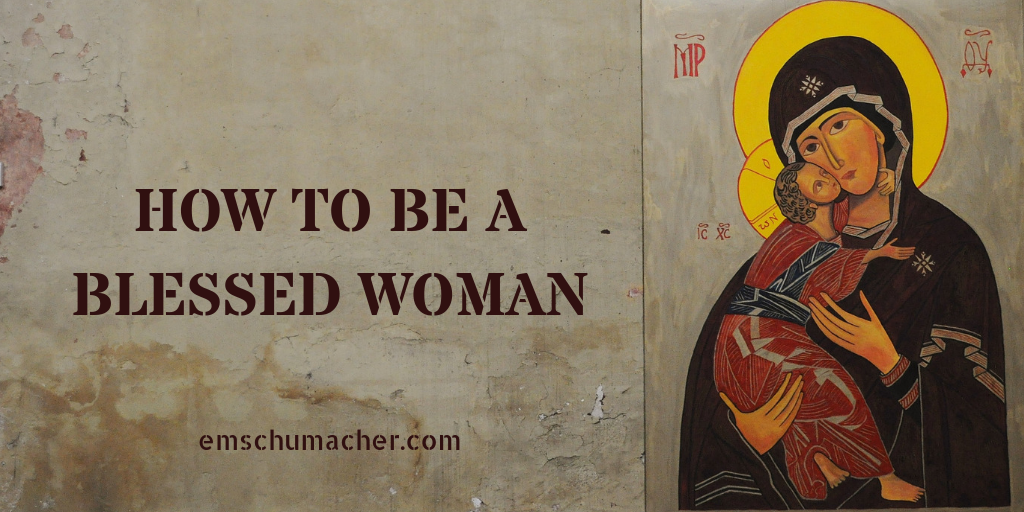 What does it mean to be a blessed woman?

This past week, the Houston Chronicle published a three-part series on sexual abuse in the Southern Baptist Convention.

This. So many tears, so much pain, over this question.

I want (and need) to answer your question. END_OF_DOCUMENT_TOKEN_TO_BE_REPLACED