Read the story behind the song — “A Tribute to Merle D. Hay: The First Iowan Killed in World War One“

On a farm in Western Iowa
Surrounded by fields of corn,
In the year of our Lord, eighteen, ninety-six,
Merle D. Hay was born.

And he learned at seedtime and slaughter,
As a boy at his father’s right hand,
Every blessing they placed on their table
Was from something that came to its end.

He learned in the fields of Iowa
What every farm boy knows:
A seed must fall and be buried,
That a feast for others might grow.

He was twenty-years when he volunteered
To fight in World War One.
He left his father and mother to be
America’s first fallen son.

He was shot; he was slashed; he was fallen.
But his pistol was still in his hand
When his watch, a gift from his mother,
Stopped at two-forty a.m.

He died on the field of battle
For as every soldier knows:
A seed must fall and be buried,
That a feast for others might grow.

Uncle Sam picked up his body
From the field of mud where he fell
And carried it ’cross the Atlantic
So his mother might bid him farewell.

Ten thousand wept at that monument
That stands off Lincoln’s Highway
Where those with ears may stop and hear
What that soldier is speaking today:

Here lies in the west lawn of Glidden,
What every citizen knows:
A seed must fall and be buried,
That a feast for others might grow. 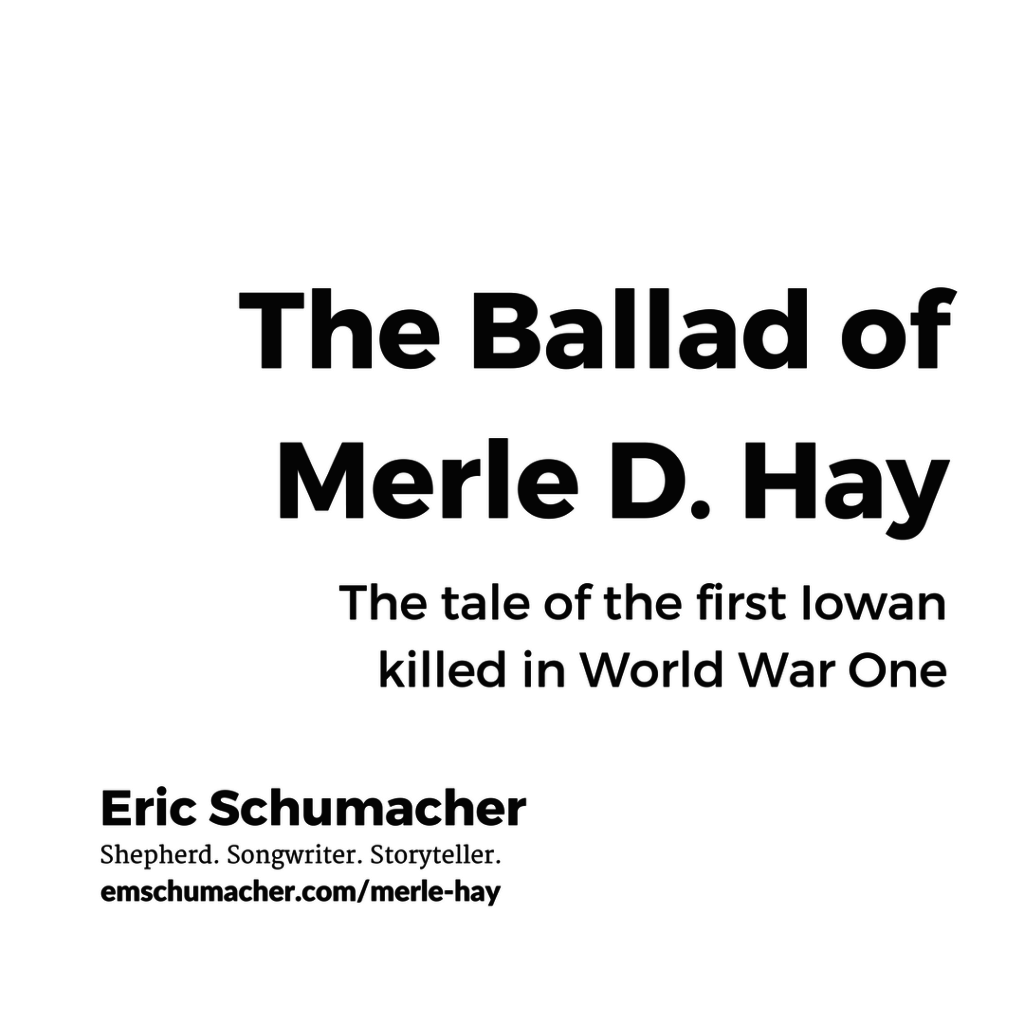 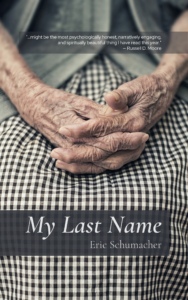